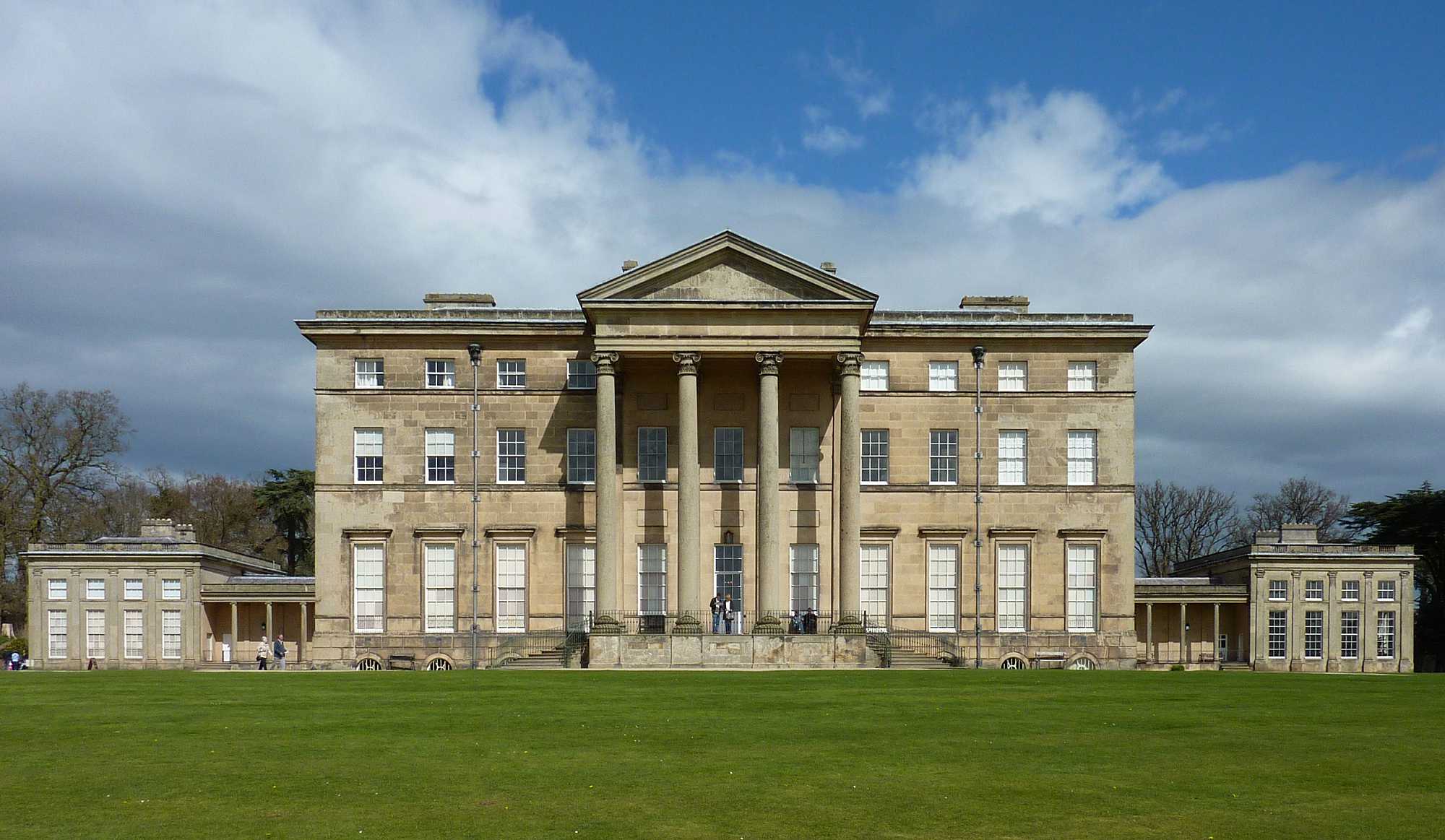 Lisa Oestreicher was commissioned by the National Trust over a period of six years to examine the decorative development of the Entrance Hall, Octagon Room and numerous other reception rooms at Attingham Park. 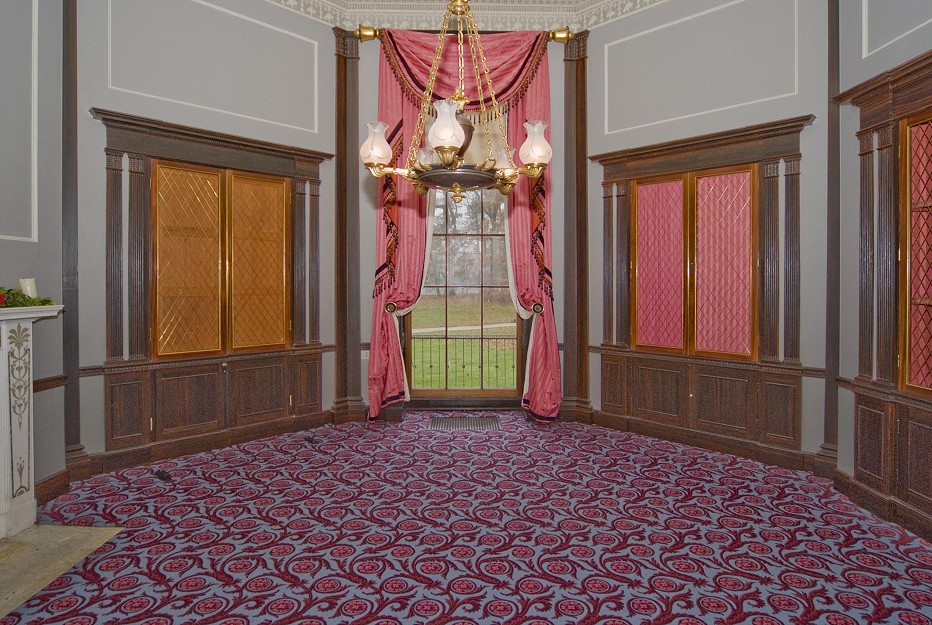 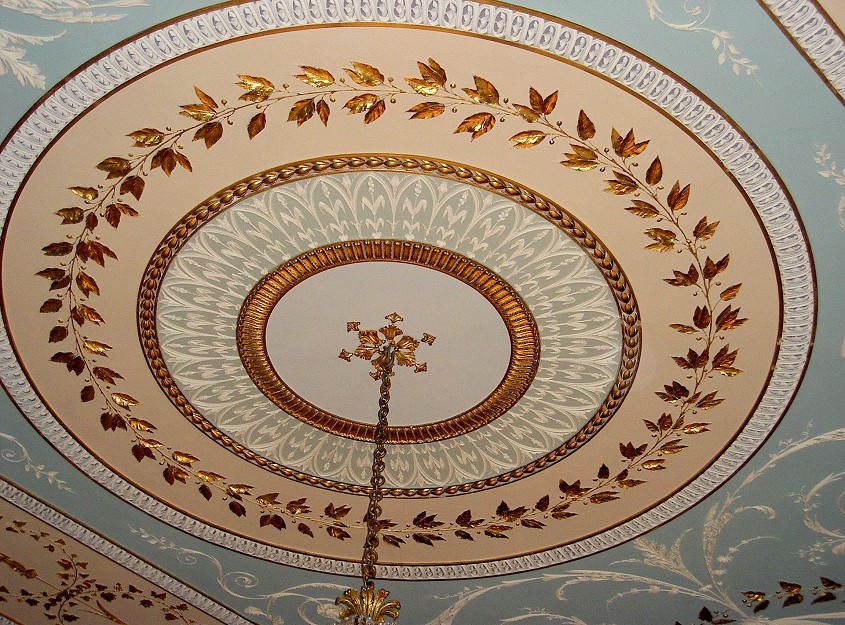 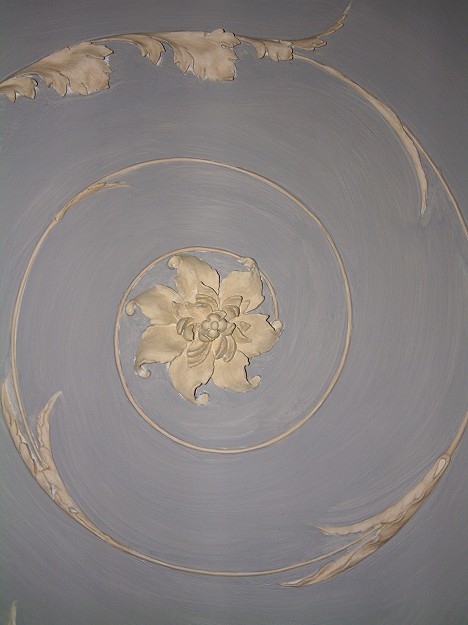 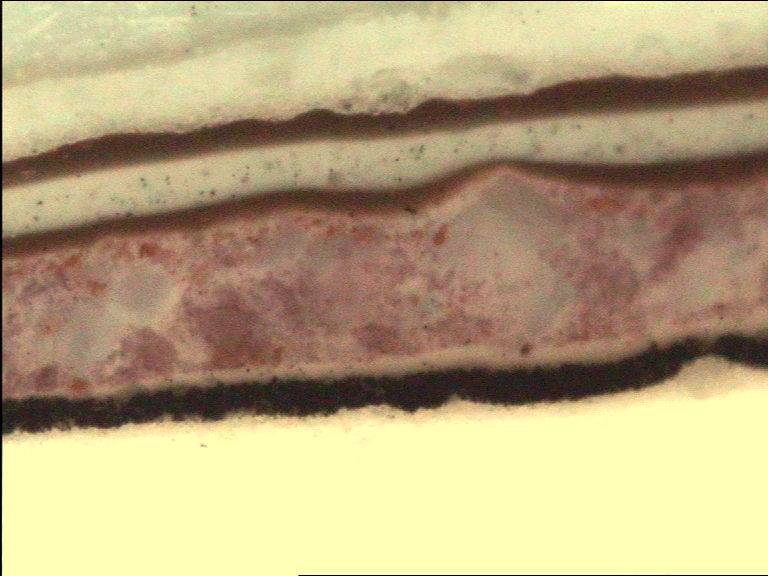 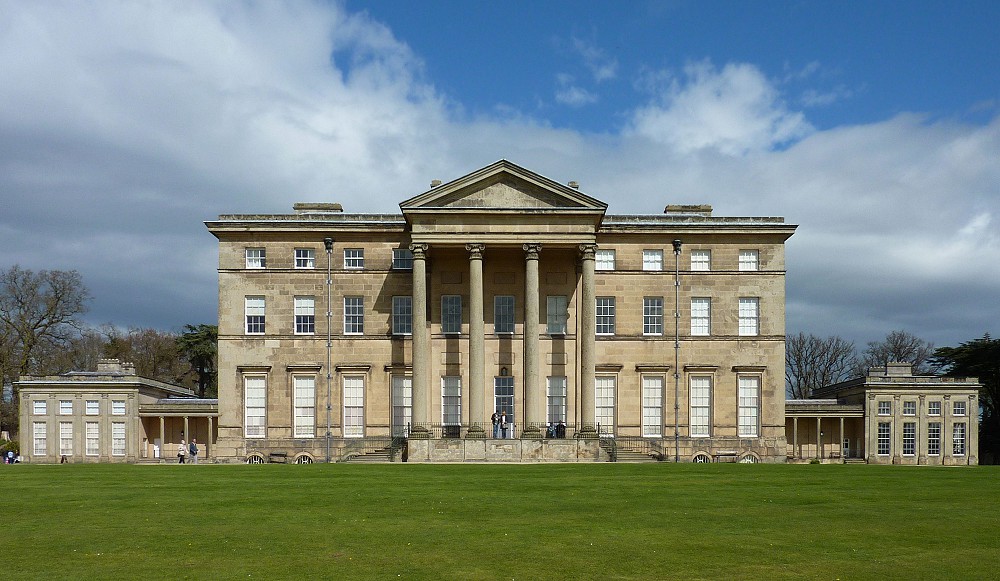 The National Trust appointed Lisa Oestreicher to undertake architectural paint research in many of the principal reception rooms at Attingham Park. Her work at the property included the investigation of the Octagon Room as part of the Trust’s Attingham Re-discovered project. The information gathered from her research was used in the re-creation of its Regency decoration scheme.

Attingham Park is a Grade I listed country house located near Shrewsbury, Shropshire which is owned and managed by the National Trust. The present building was designed by the architect George Steuart in 1782 for the 1st Lord Berwick, encasing an earlier Queen Anne property. Uniquely, Steuart created two sets of apartments on either side of the Entrance Hall: one masculine and one feminine. The Octagon Room was originally used as Lord Berwick’s study and formed a male response to the delicate femininity of Lady Berwick’s Boudoir on the eastern side of the building. Attingham was later extended by John Nash in 1805 who inserted the central Picture Gallery and a circular staircase into the building.