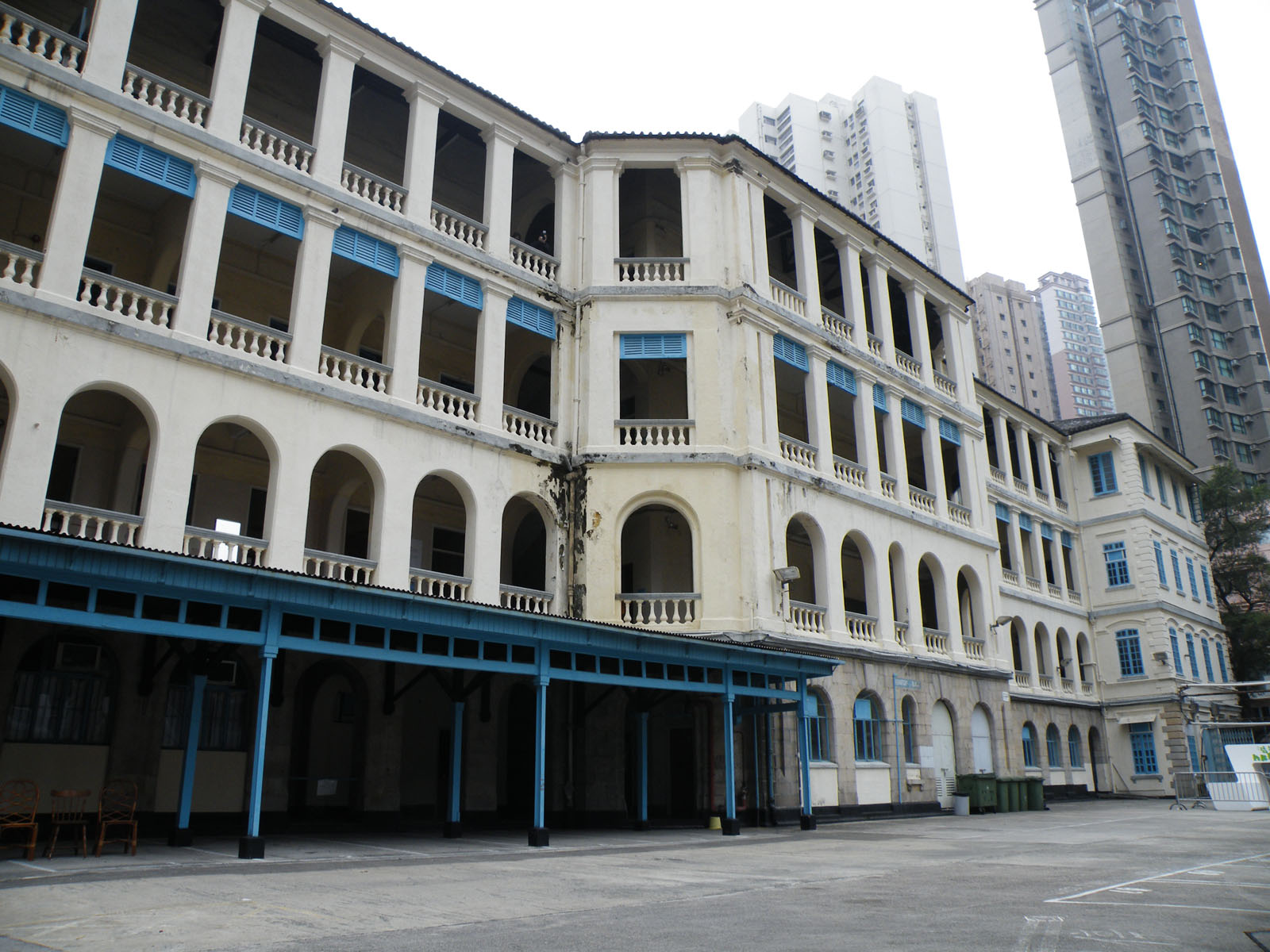 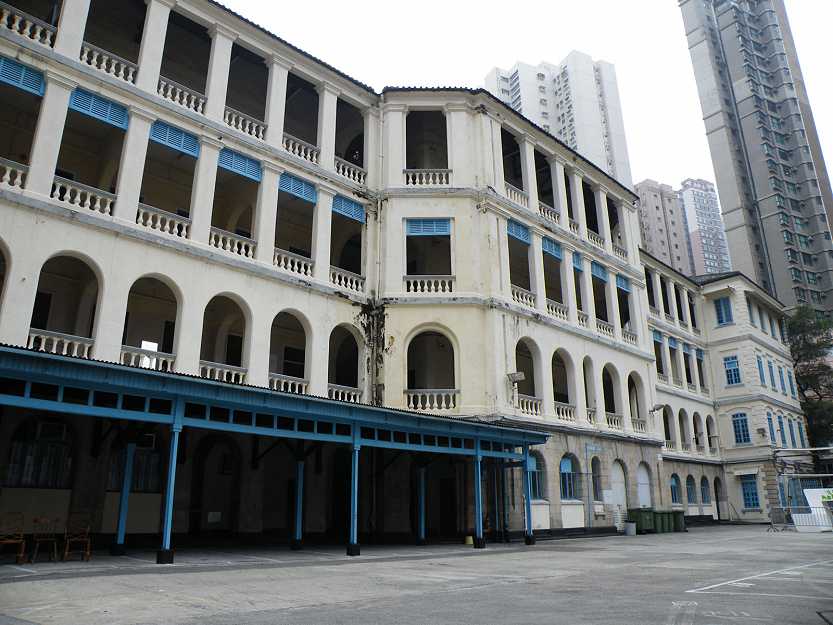 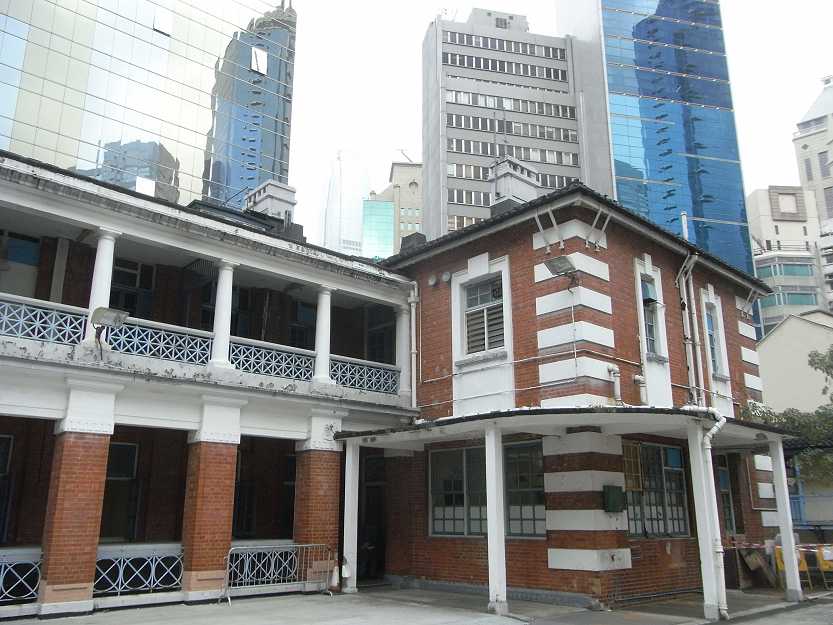 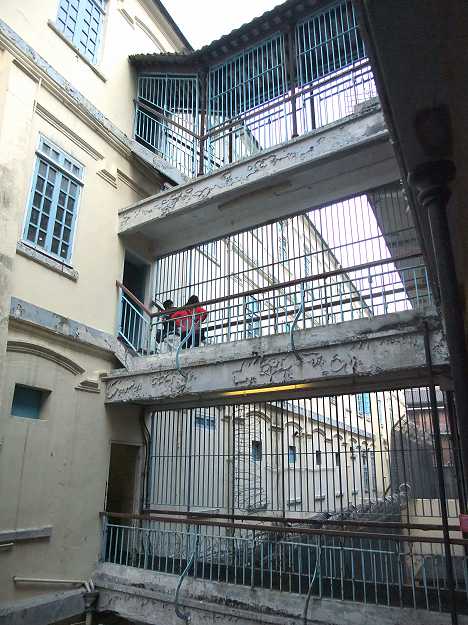 Lisa Oestreicher’s research at the Central Police Station focussed on determining the location, nature and extent of early decoration on four key buildings within the complex in preparation for the redevelopment of the site into a heritage, arts and leisure complex.

The Central Police Station site was first developed shortly after the British colonisation of Hong Kong in 1841. The earliest surviving building is the Barrack Block which dates to 1864, but a significant number of other nineteenth and twentieth century building also remain. Of these three are Declared Monuments: the Central Police Station, the Central Magistracy and the Victoria Prison Compound. In 2010 the Hong Kong Jockey Club Charities Trust initiated a plan to revive the CPS complex with heritage and conservation at the core of its vision. The architectural firms Purcell, Herzong & de Meuron and Rocco Design are working together to deliver this important cultural and community-based project.