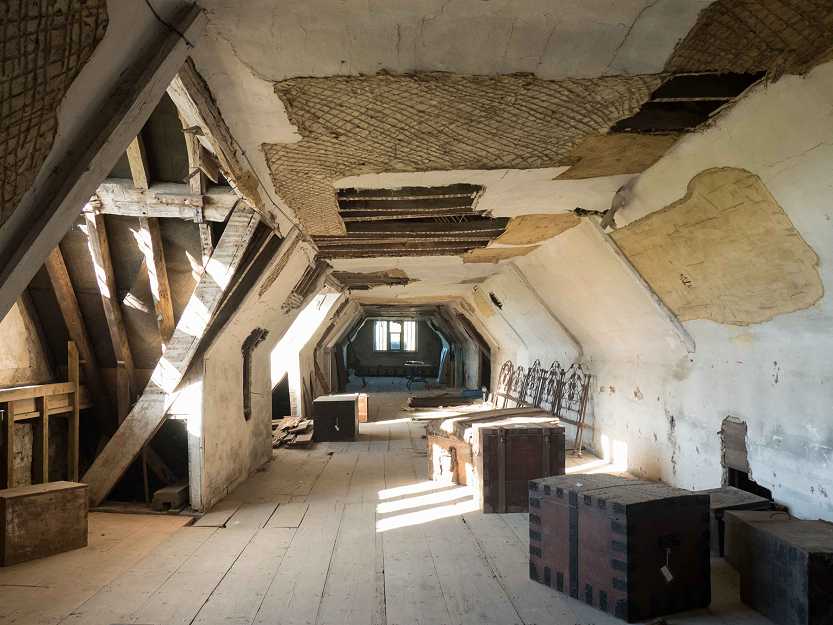 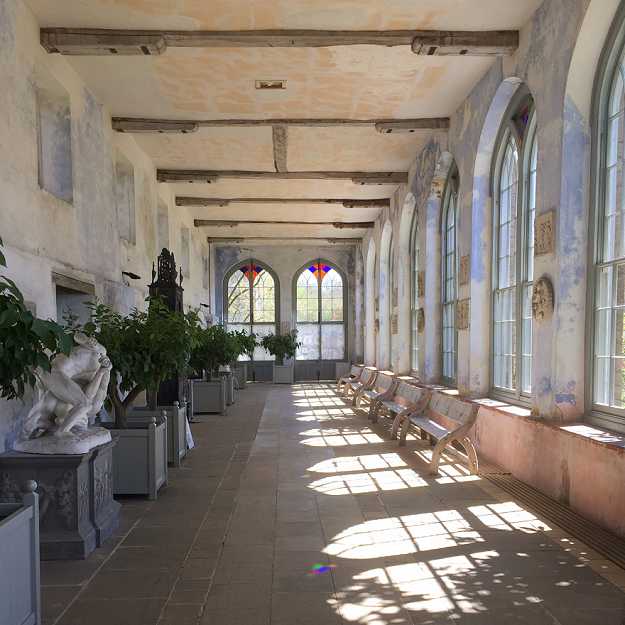 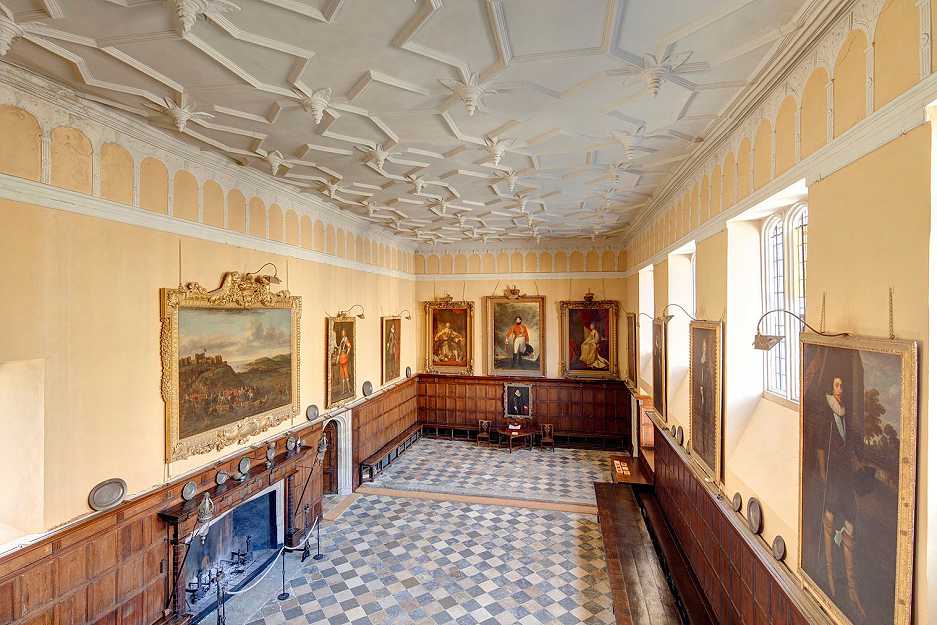 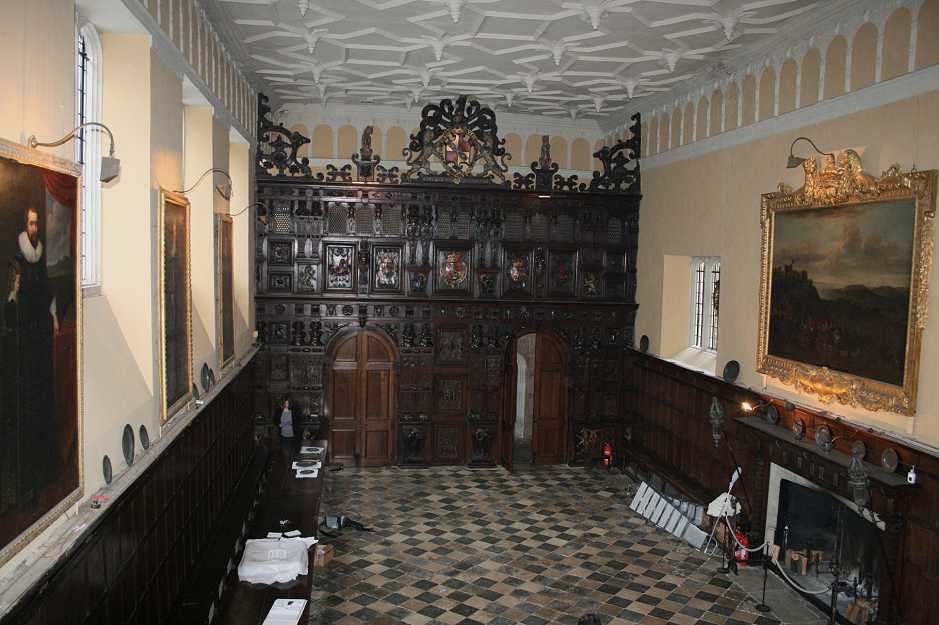 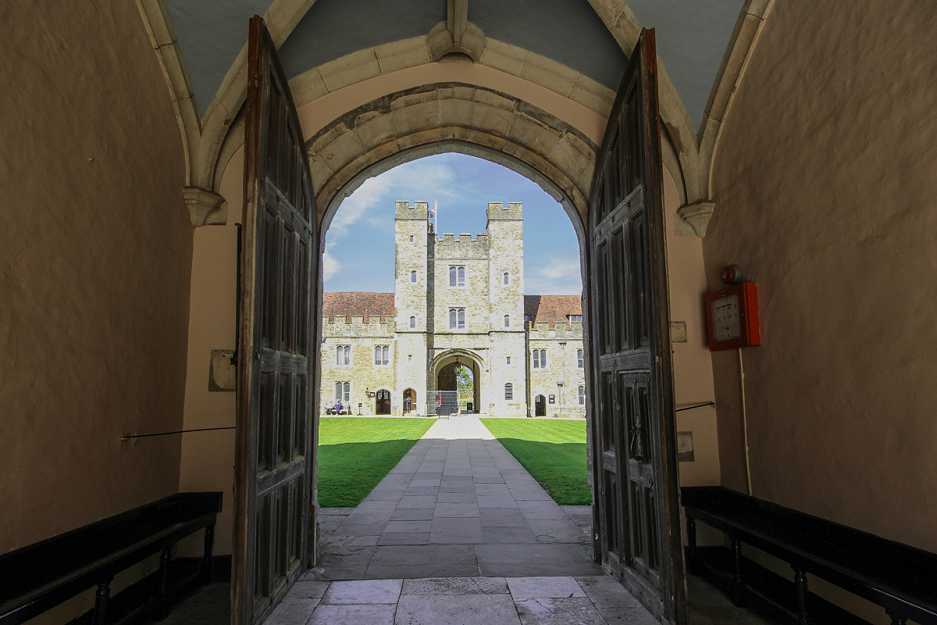 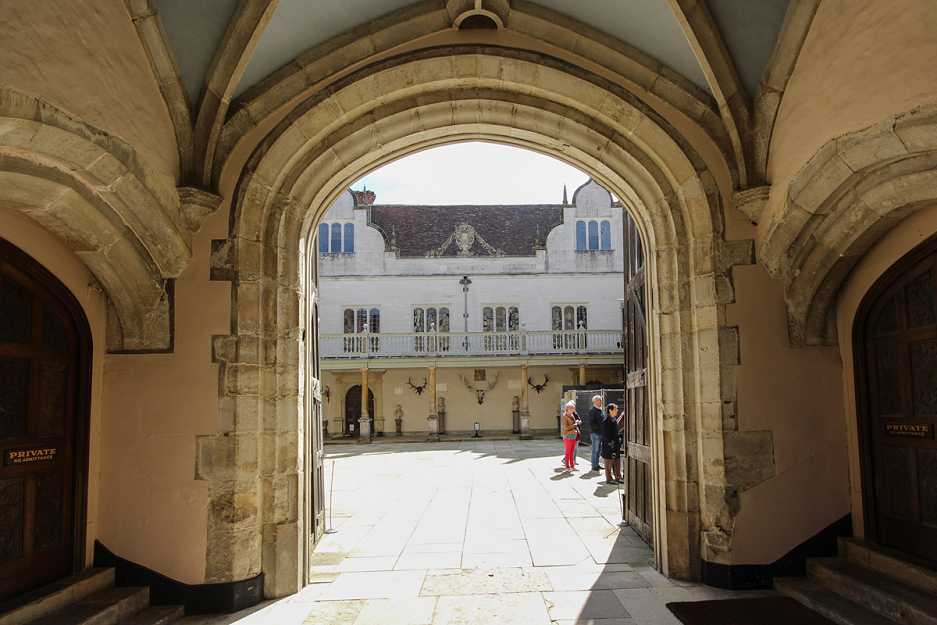 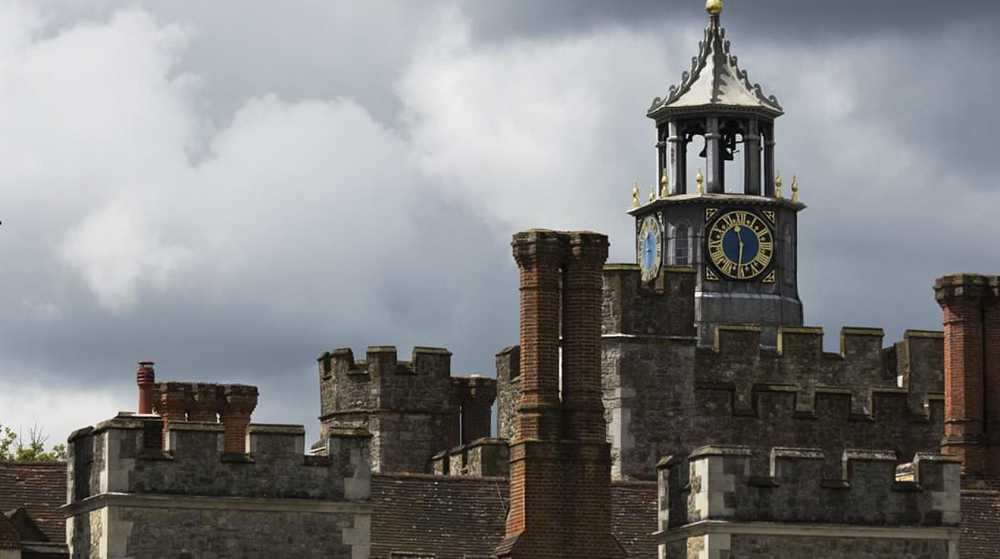 Lisa Oestreicher has undertaken extensive paint research at Knole, commencing in 2006 with the Orangery. She was subsequently appointed to examine the Great Hall, the Cartoon Gallery, the Venetian Ambassador’s Bedroom, the Clock Tower, the Retainer’s Gallery and the Estate Office. Architectural paint research has provided a greater understanding of the decorative development of these rooms whilst constructively informing the National Trust’s presentation plans.

Knole is one of the great houses of Britain. Dating back to at least the mid-fifteenth century, it was originally constructed as an archbishop’s palace before it was forcefully ‘given’ to Henry VIII in 1532. In the early seventeenth century it was reshaped into a Renaissance mansion by the Sackville family who continued to undertake improvements throughout the eighteenth century. The National Trust took possession of the property in 1946 and both the house and the surrounding parkland are open to the public.