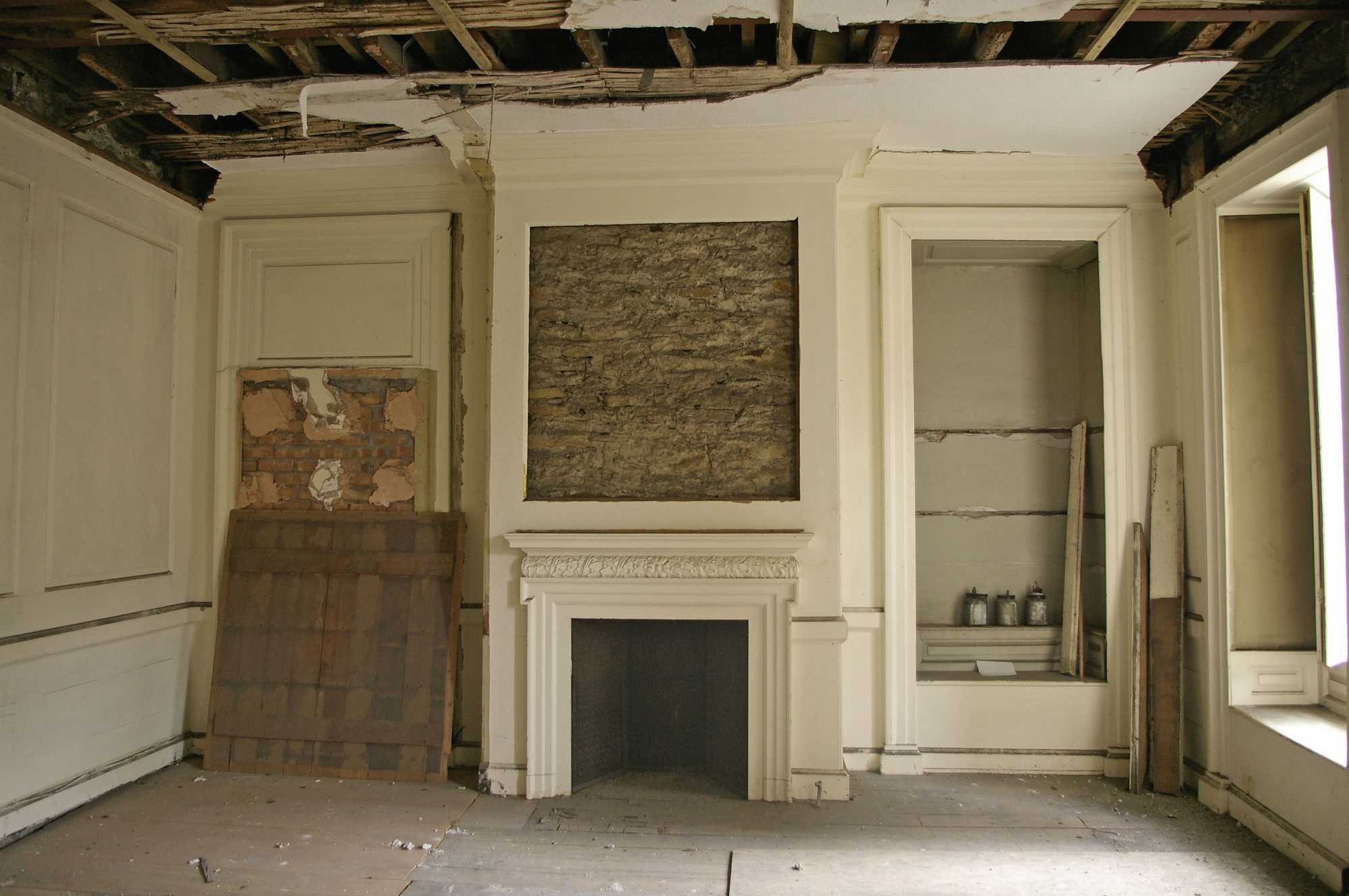 Working alongside a building archaeologist, Lisa Oestreicher was appointed to investigate the interiors at Llanelly House, Carmarthenshire. 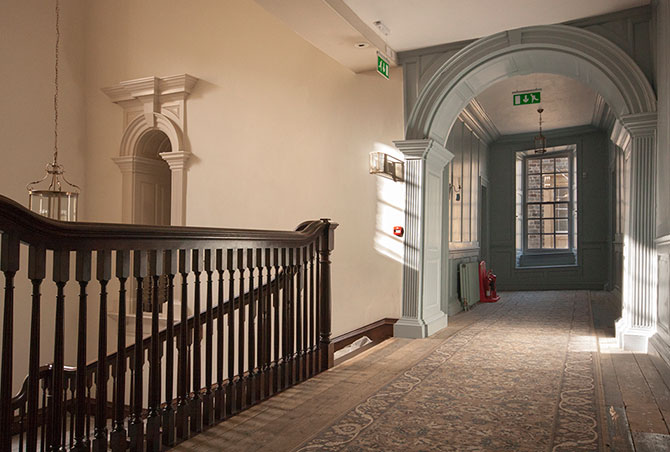 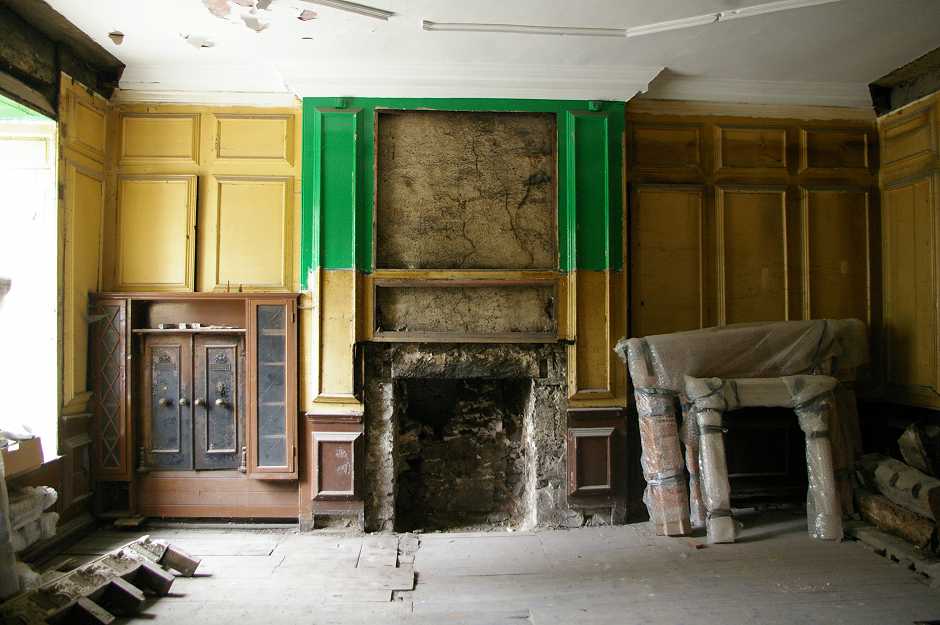 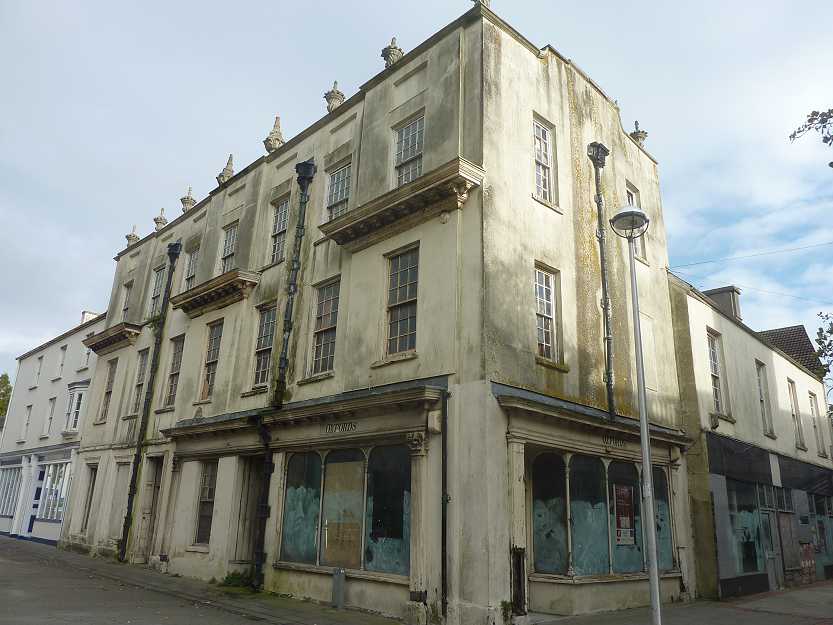 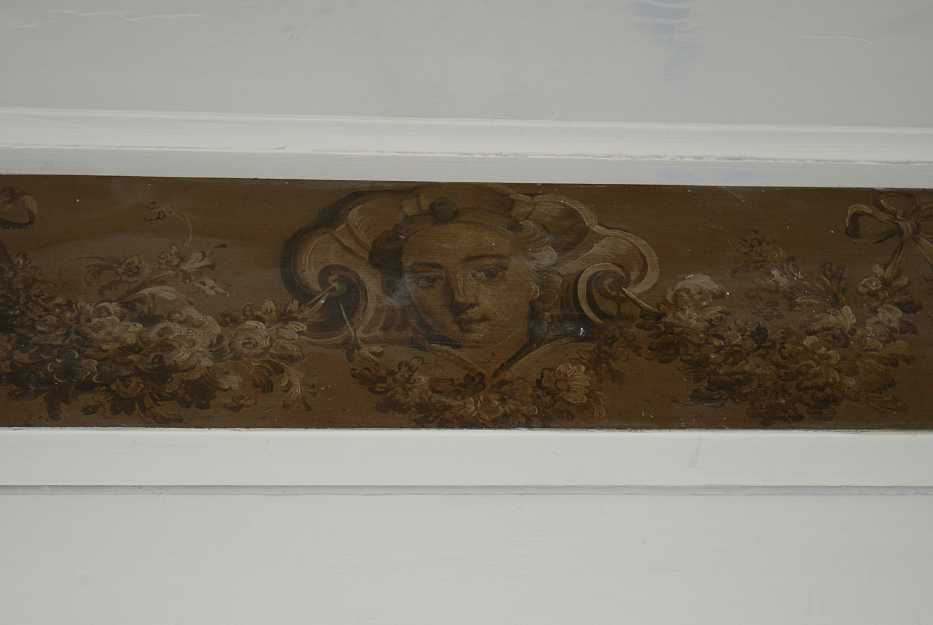 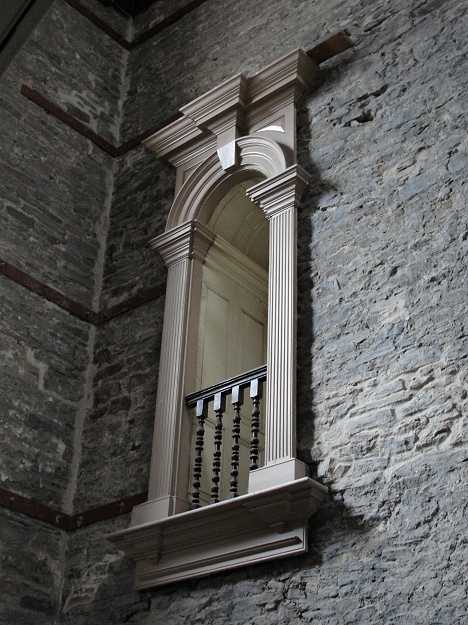 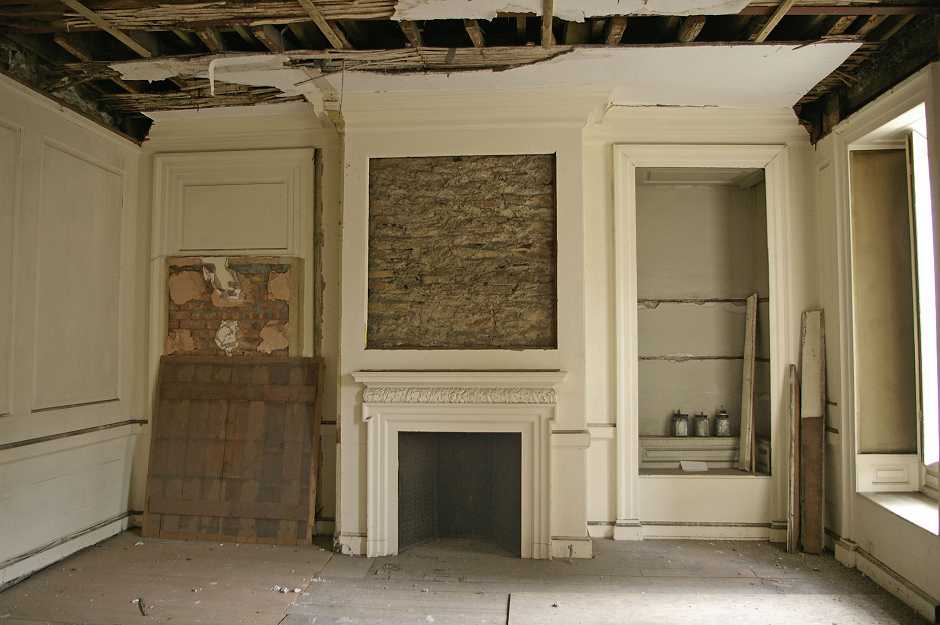 Architectural paint research, undertaken in conjunction with archaeological investigations, was successful in establishing the architectural and decorative development of Llanelly House. One exciting discovery was a unique set of mid-eighteenth century grisaille paintings beneath later layers of paint.

Llanelly House is located in the Carmarthenshire town of Llanelli and is recognised as one of the finest early Georgian houses in Wales. In 1714 Sir Thomas Stepney rebuilt Llanelly House on the site of an earlier medieval house incorporating sections of a previously standing seventeenth century building. The property has had a chequered history of prominence and decline linked to the fortunes of surrounding area. By 2009 Llanelly House was derelict and the Carmarthenshire Heritage Regeneration Trust was formed to save the building. Now successfully repaired and conserved, it operates as a museum and cultural centre at the heart of its community.