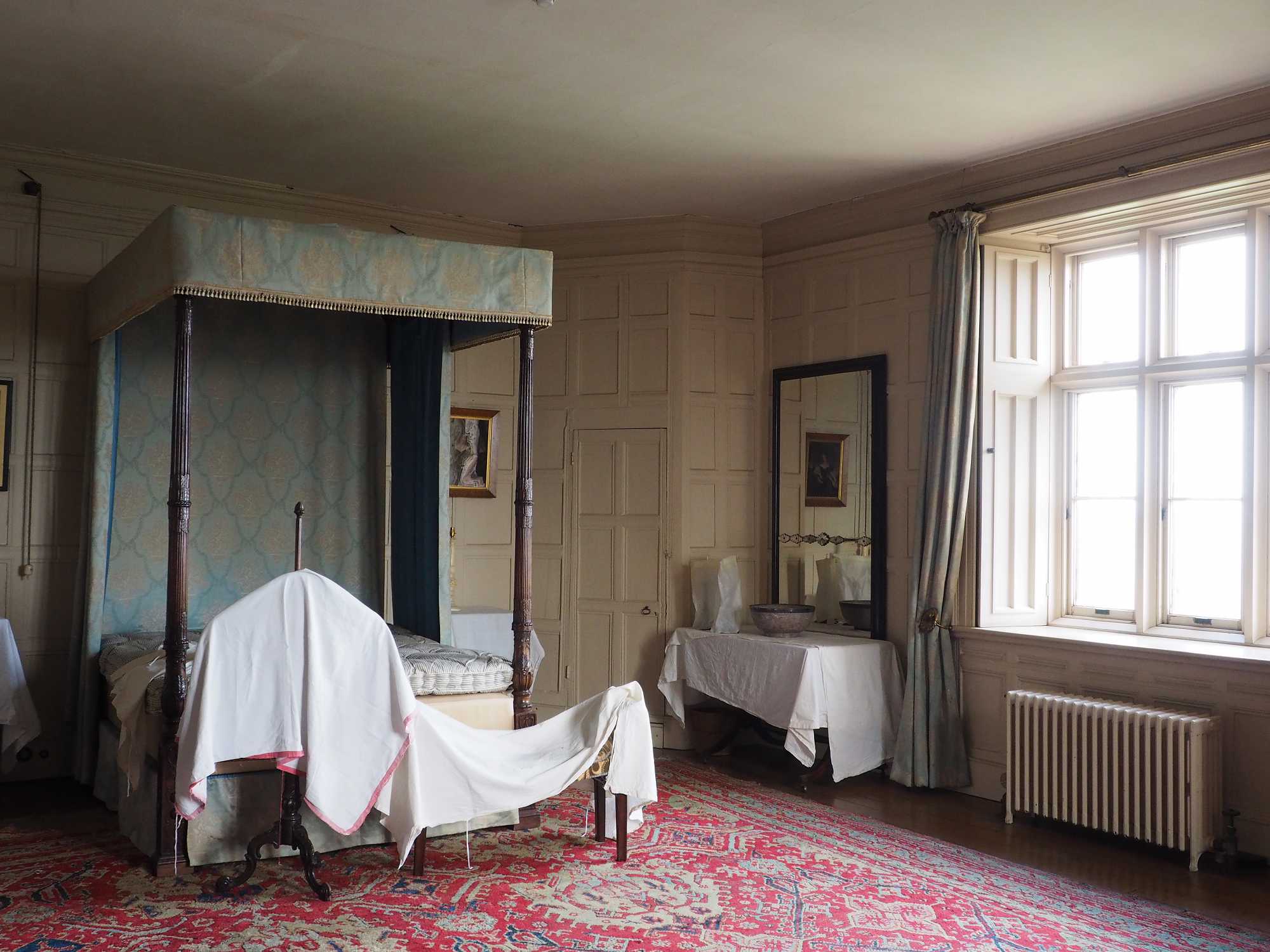 As part of a programme of extending the visitor route at Powis Castle, the National Trust appointed Lisa Oestreicher to undertake paint research in several rooms not currently on display. 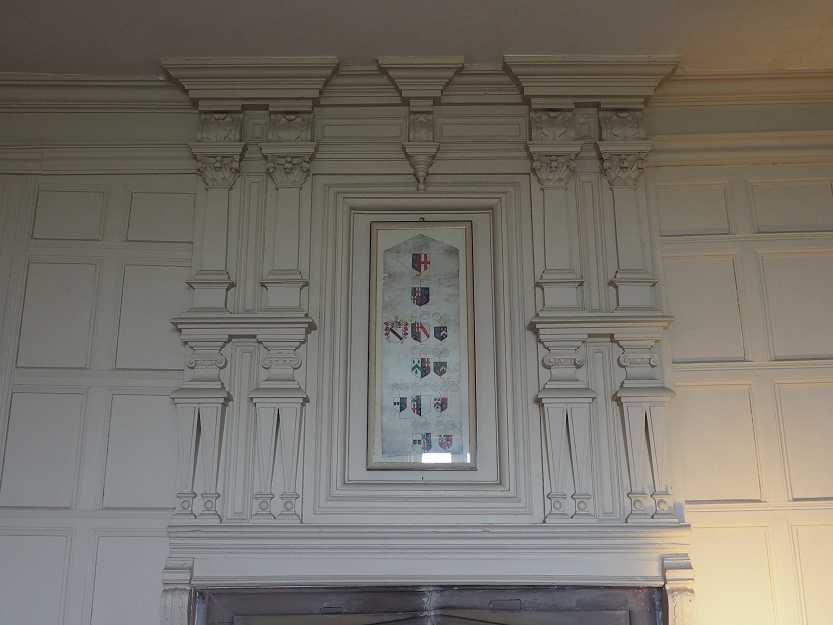 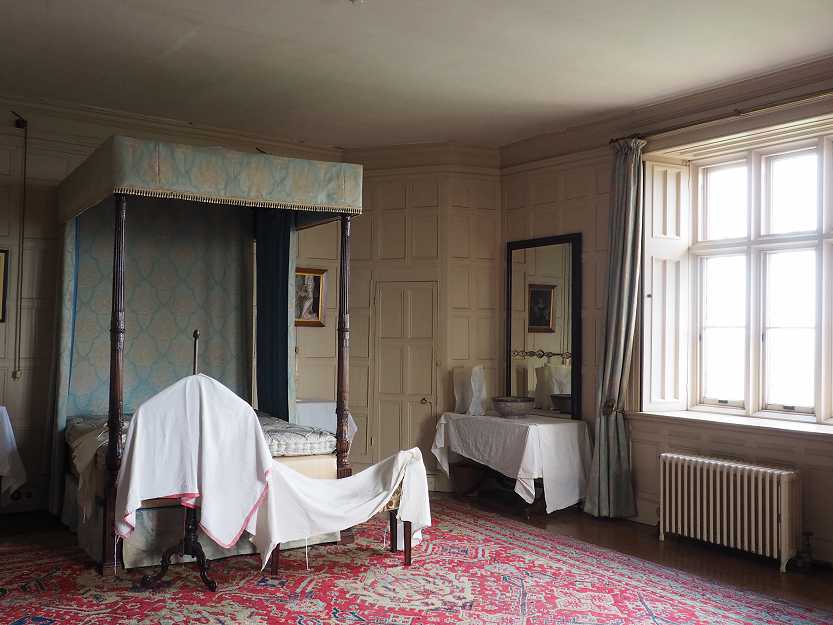 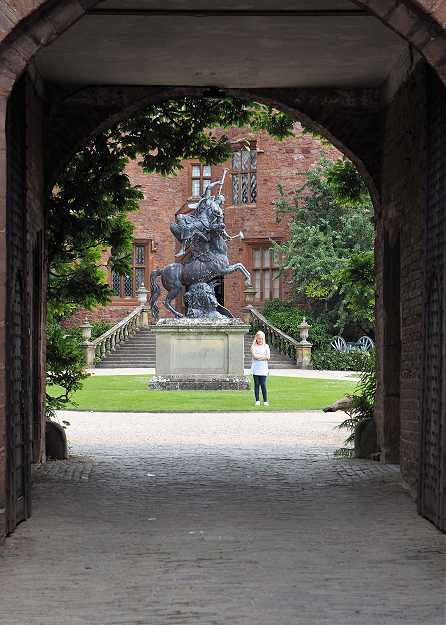 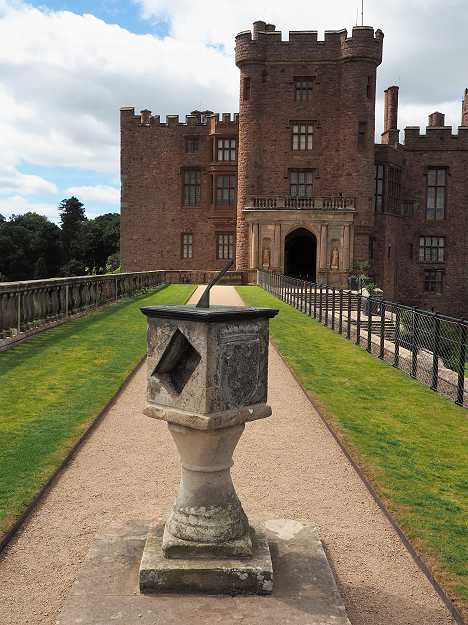 Lisa Oestreicher was commissioned by the National Trust to undertake paint research in several rooms not currently on the visitor route at Powis Castle. The aim of the investigations was to determine the decorative development of these spaces in preparation for their interpretation and presentation to the public.

Powis Castle is a Grade I listed building dating from the late thirteenth century. It has been the residence of the Herbert family since 1578 and retains its Long Gallery from this period. The castle underwent major refurbishment between 1674 and the 1720s when the existing Entrance Hall, Grand Staircase and State Apartment were created in the Baroque style. Alterations were undertaken in the eighteenth century and again in the opening decades of the nineteenth century under the direction of the architect Sir Robert Smirke. From the 1890s, the 4th Earl of Powis commissioned the architect G F Bodley to transform the interior of the castle in the Jacobean style.