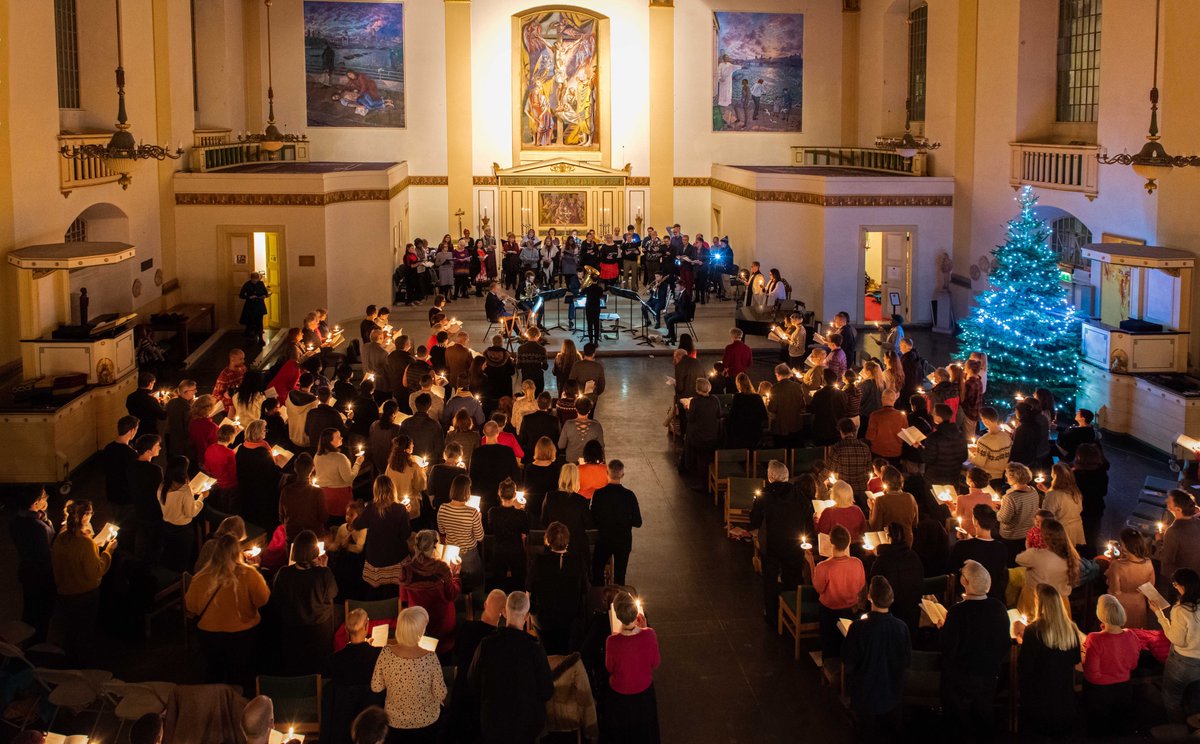 St. John the Evangelist on London’s South Bank was designated the official Festival of Britain Church following its restoration in 1951. Lisa Oestreicher was commissioned to establish the colour palette used in preparation for this iconic national celebration. 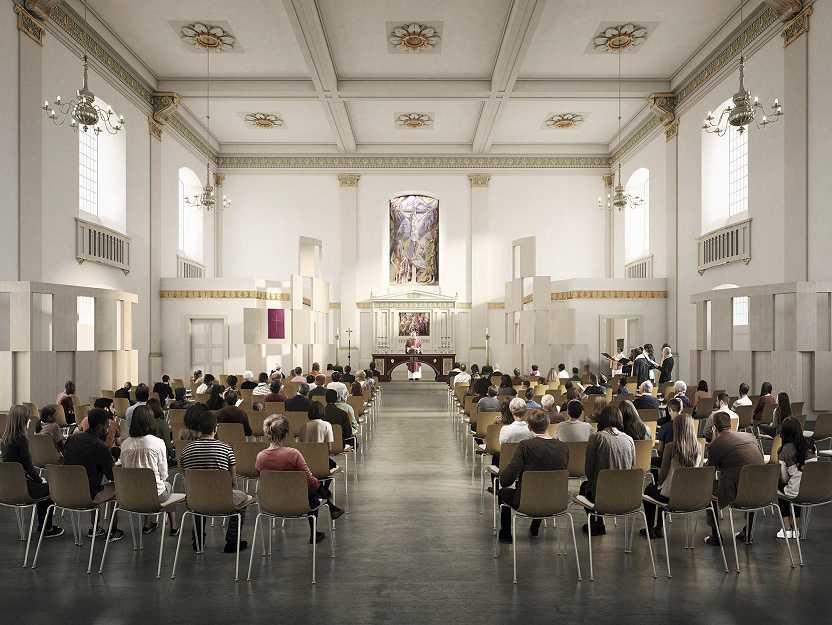 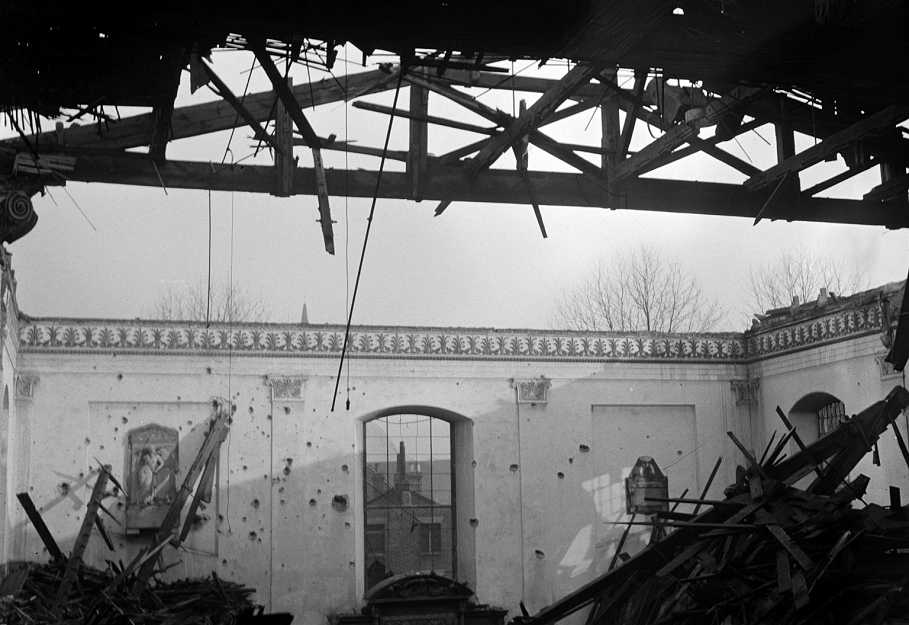 The Church of St John the Evangelist is a Grade II* listed building located in Waterloo, London. Although it was designed in the Greek Revival style as a parish church in the 1820s it was badly damaged in a 1941 bombing raid.

After the war the church remained roofless for ten years while services continued in the crypt. The building was eventually restored and the interior partially redesigned by the Thomas Ford Partnership in a Neo-Georgian Style. It opened in 1951 as the official Festival of Britain Church and featured a new altar painting by the celebrated contemporary artist Hans Fielbusch.

Under the direction of Eric Perry Architects, the Waterloo Parochial Church Council recently initiated a programme of conservation aimed at transforming this active church into an accessible community and arts hub on London’s South Bank.

The aim of the architectural paint research was to determine whether any pre-1941 decoration survived and to establish the 1951 Festival of Britain colour palette used at St. John’s. This information was to guide and inform the redecoration of the existing fabric and new architectural additions.