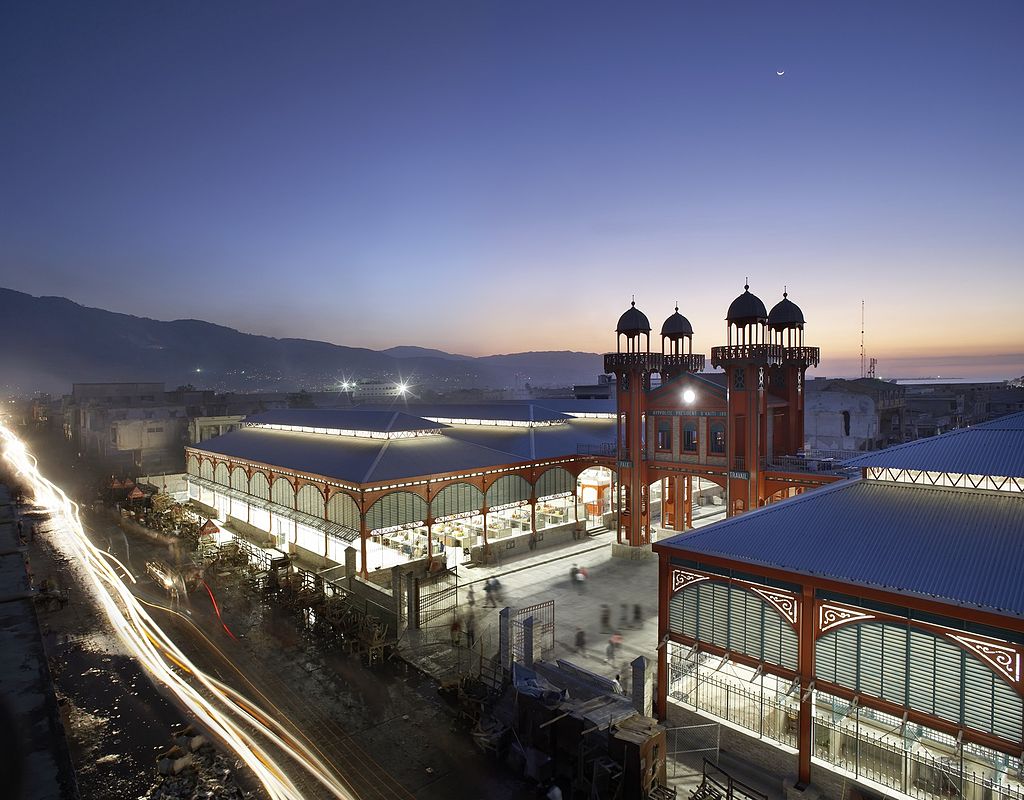 Following the massive earthquake which hit Haiti in 2010 Lisa Oestreicher was commissioned by John McAlsan & Partners Architects to undertake paint research on the island’s iconic Iron Market in Port-au-Prince and to develop an historic colour palette for the building based on the investigations. 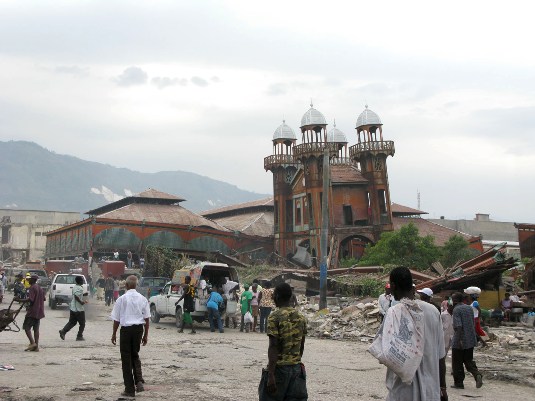 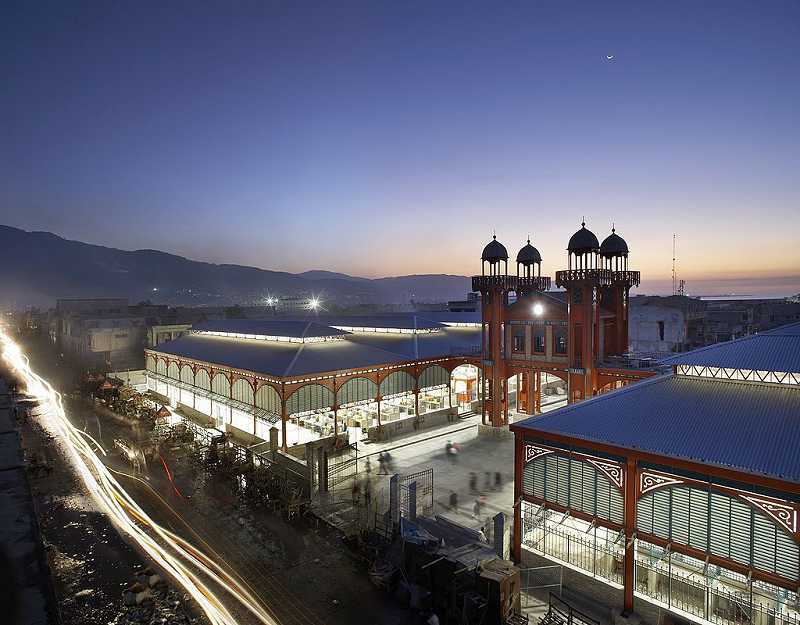 The Iron Market is one of the central landmarks in the Haitian capital city of Port-au-Prince and plays an important role in the life of the community. Constructed in 1891, it was badly damaged by fire in 2008. When the earthquake hit the island two years later it was almost completely destroyed. In the aftermath of this natural disaster, the conservation of the market formed an important focal point and symbol for the reconstruction of Port-au-Prince. The Iron Market was re-opened in 2011 by President Bill Clinton.