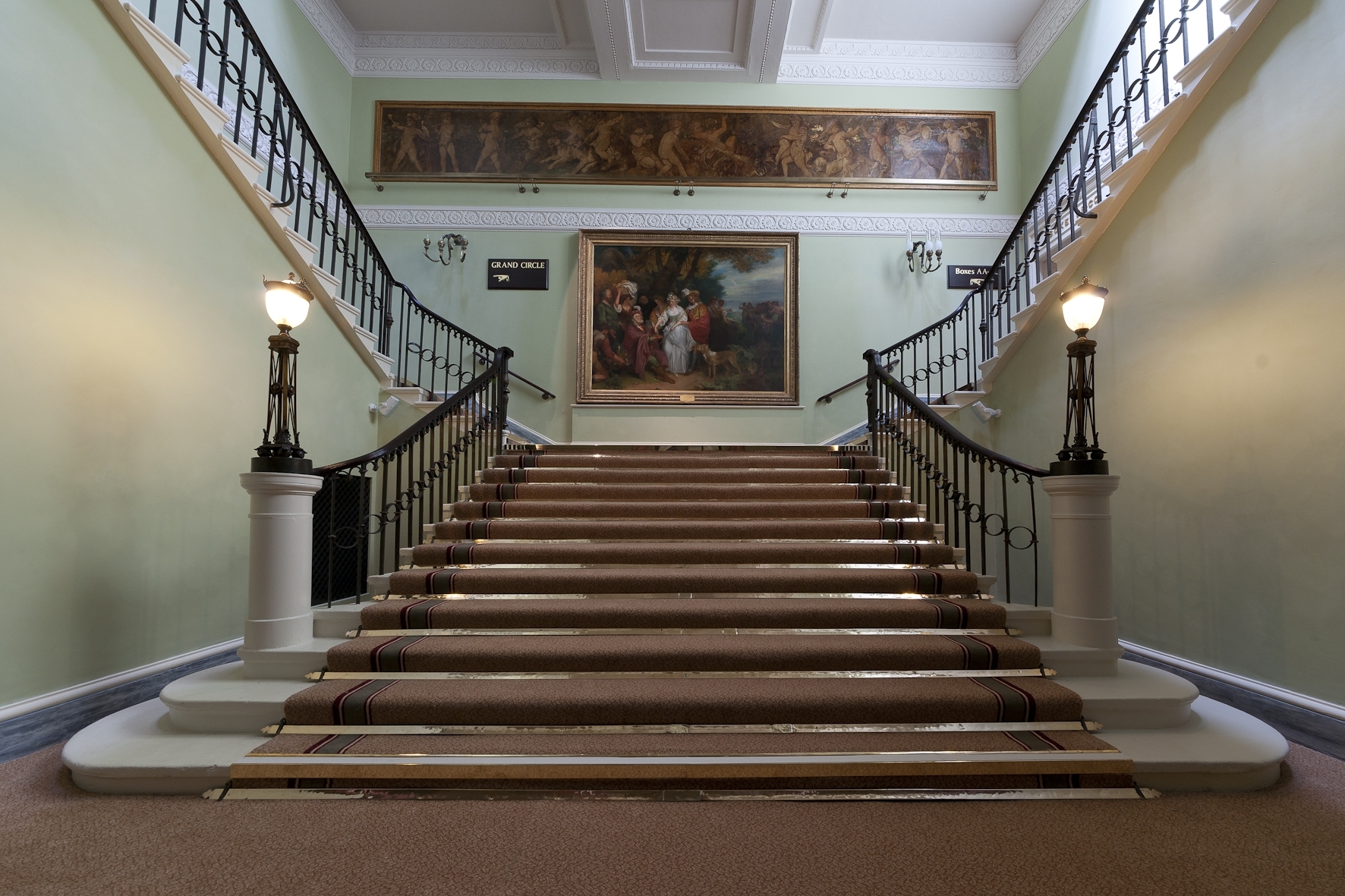 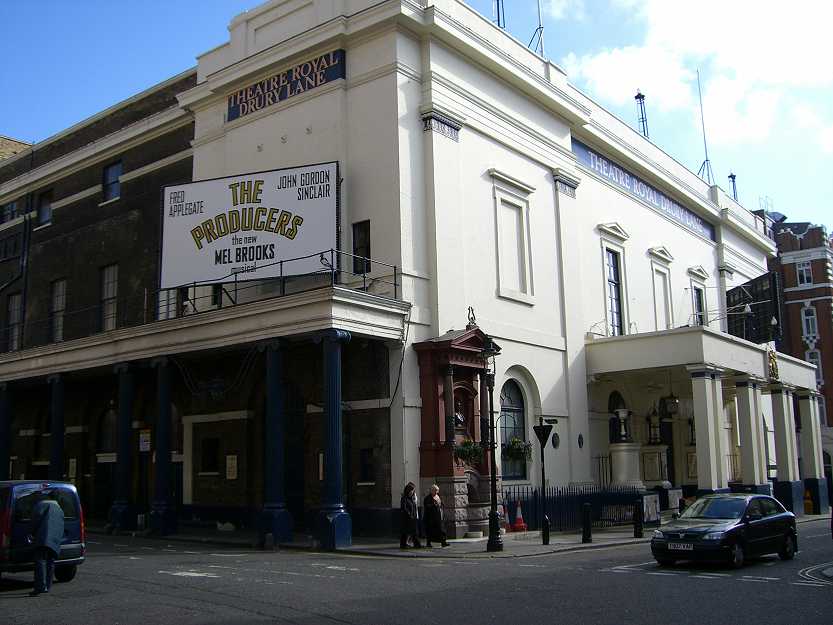 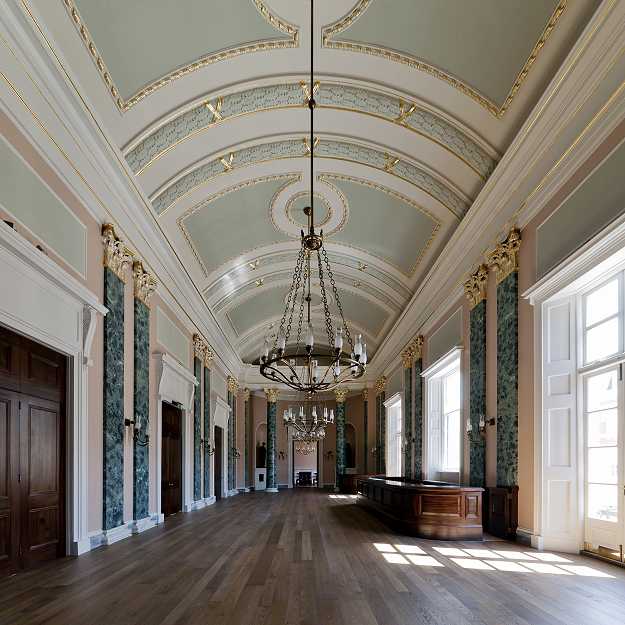 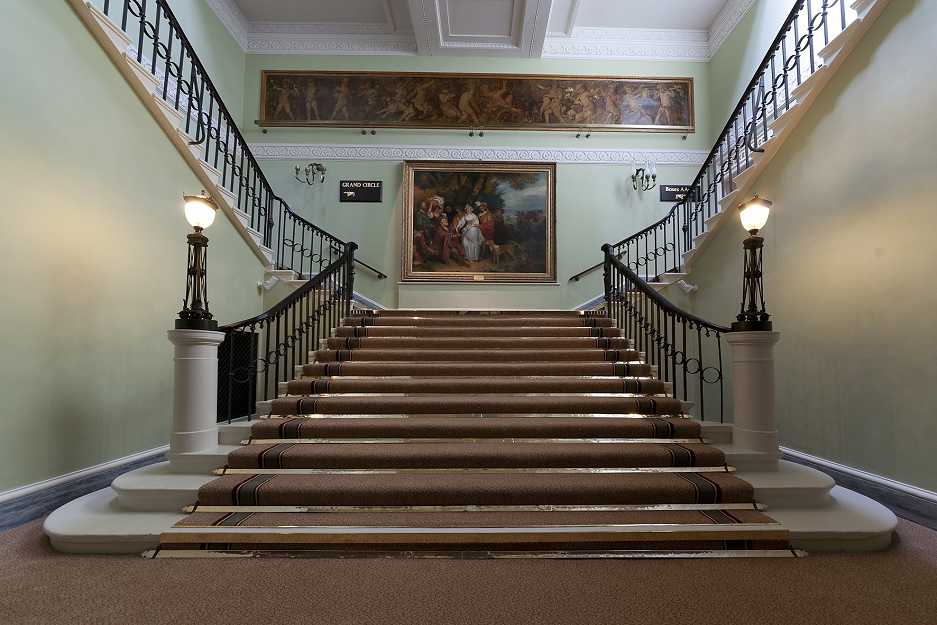 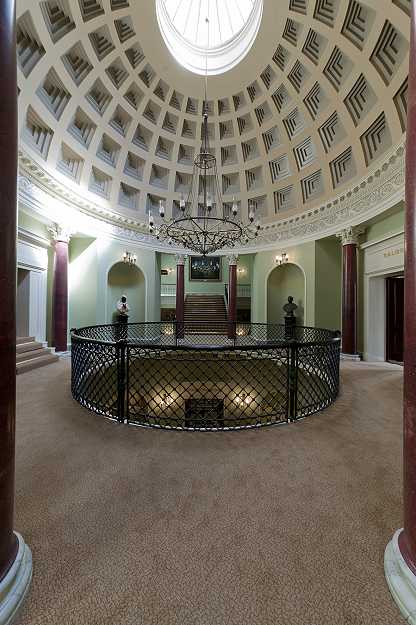 The paint investigations undertaken by Lisa Oestreicher formed the basis for the recreation of the original 1812 decoration in the Grand Saloon and Rotunda. The project went on to win The Georgian Group Architectural Award 2013 for the Restoration of a Georgian Interior.

The Theatre Royal Drury Lane is a Grade I listed building located in Covent Garden, London occupying a site which has seen continual theatre use from 1635. Since this date a series of permanent theatres have been either built or extensively remodelled by architects as diverse as Sir Christopher Wren, Robert Adam and Henry Holland. The present building was designed by Benjamin Dean Wyatt following a devastating fire which destroyed the previous playhouse. Opening on the 10th of October 1812, Wyatt’s neo-classical front of house interiors are generally considered to be the most intact examples of Georgian theatre architecture surviving in the United Kingdom.