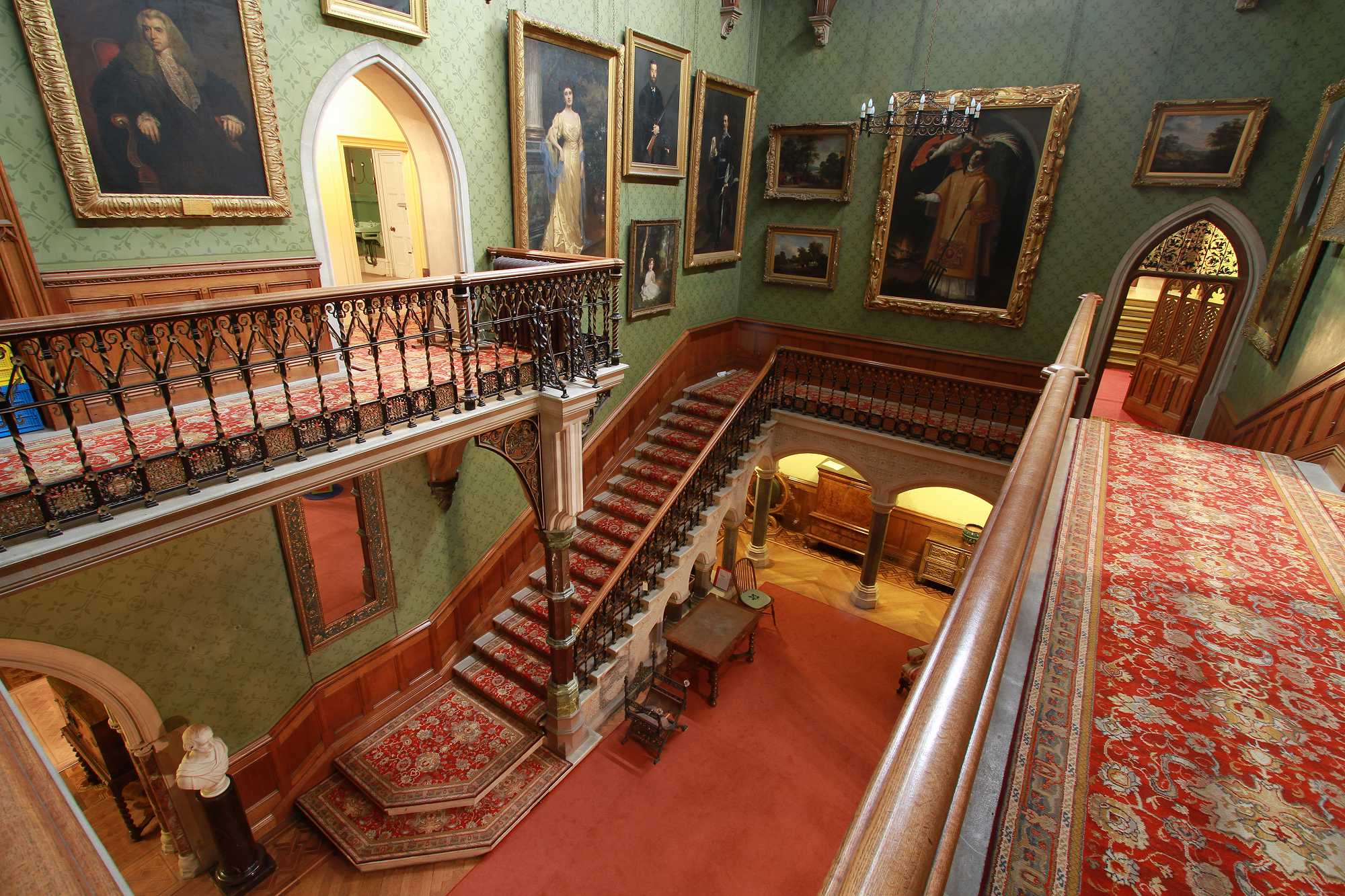 Following the acquisition of Tyntesfield by the National Trust, Lisa Oestreicher was commissioned to undertake extensive paint research in the main house and the surrounding estate buildings. 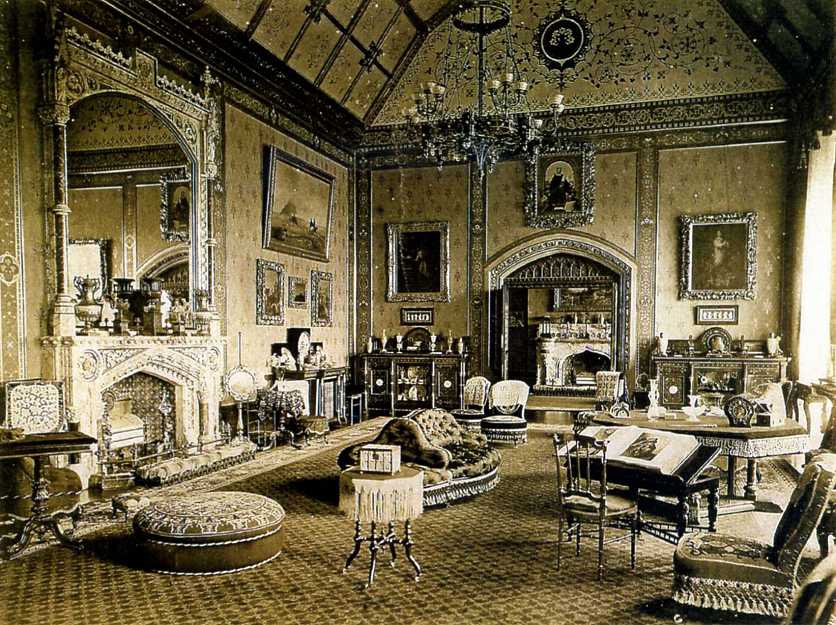 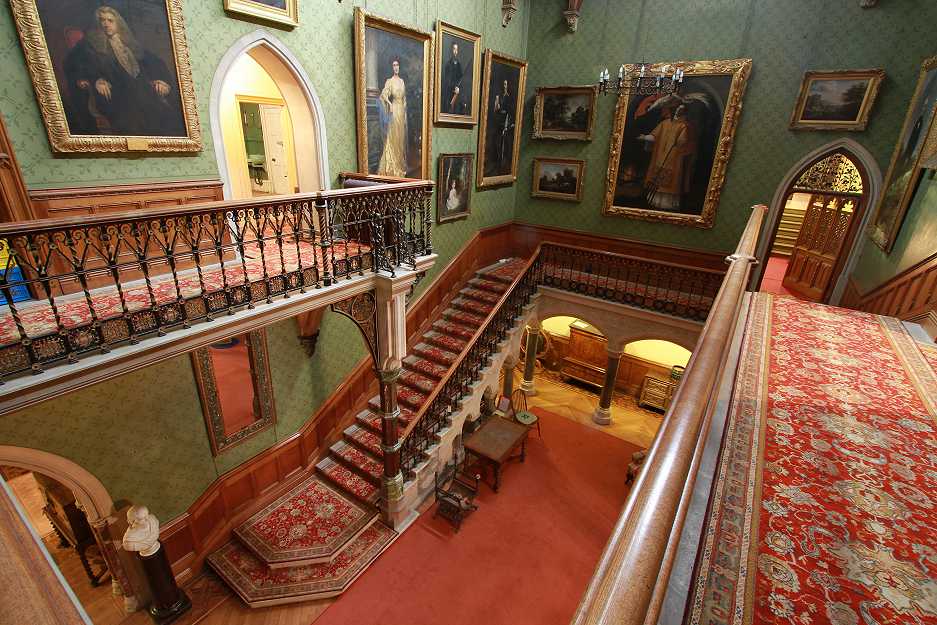 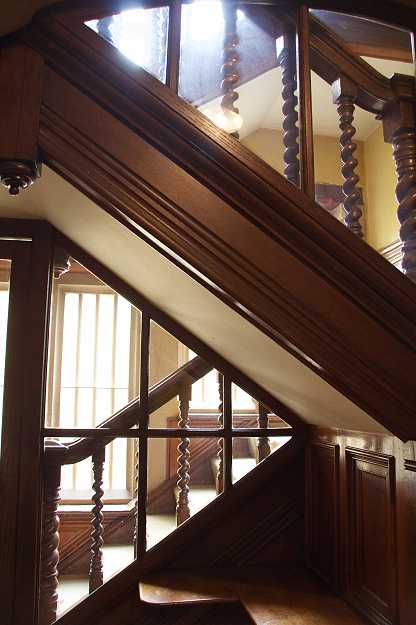 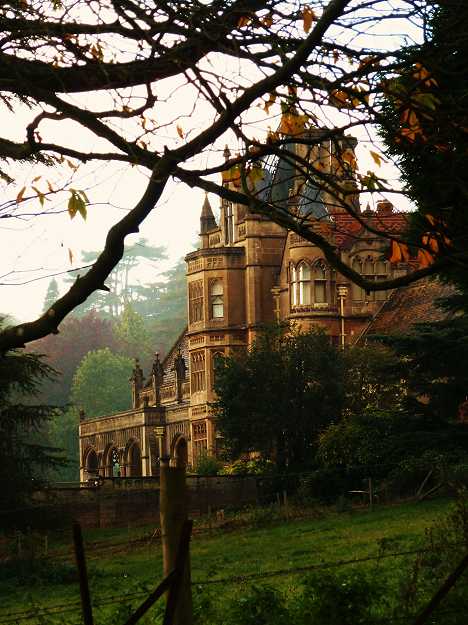 Lisa Oestreicher was appointed by the National Trust to investigate the historic paint finishes at Tyntesfield. Projects carried out over a seven-year period included the examination of decoration schemes within the main house and chapel as well as several estate buildings. The research findings resulted in a better understanding of the development of Tyntesfield in advance of an ambitious programme of conservation and presentation of the property to the viewing public.

Tyntesfield is considered to be one of the best surviving examples in England of a complete Victorian estate. The Grade I listed house was designed by the architect John Norton in the Gothic style for the Gibbs family between 1862 and 65. The property’s central feature is the Staircase Hall which rises through all three stories of the building and is crowned by a timber ceiling and a Gothic roof light. The Chapel, which formed the beating heart of the estate, was designed by Arthur Blomfield and completed in 1877. Following the death of the 2nd Lord Wraxall in 2001, the National Trust succeeded in raising the necessary funds to purchase Tyntesfield, taking formal possession of it the following year. It is now open to visitors.